Veröffentlicht am 15.11.2011 in transatlantische Beziehungen

Enough of this economy that exploits and divides us. It's time we put an end to Wall Street's reign of terror and begin building an economy that works for all. We will gather in Liberty Square at 7:00 a.m., before the ring of the Trading Floor Bell, to prepare to confront Wall Street with the stories of people on the frontlines of economic injustice. There, before the Stock Exchange, we will exchange stories rather than stocks.
LUNCH: Occupy The Subways - 3:00 p.m.

We will start by Occupying Our Blocks! Then throughout the five boroughs, we will gather at 16 central subway hubs and take our own stories to the trains, using the "People's Mic".

At 5 pm, tens of thousands of people will gather at Foley Square (just across from City Hall) in solidarity with laborers demanding jobs to rebuild this country's infrastructure and economy. A gospel choir and a marching band will also be performing.

Afterwards we will march to our bridges. Let's make it as musical a march as possible - bring your songs, your voice, your spirit! Our "Musical" on the bridge will culminate in a festival of light as we mark the two-month anniversary of the #occupy movement, and our commitment to shining light into our broken economic and political system.

Hi! my celebrity is Jully. I would like to meemeet good attendant :) This is my homepage - http://jskdh5jkd7djh4.com/l 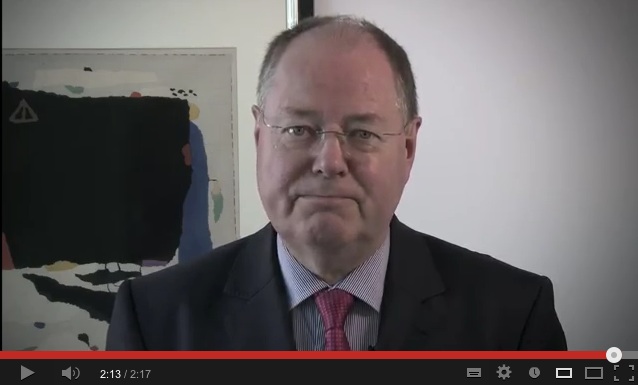 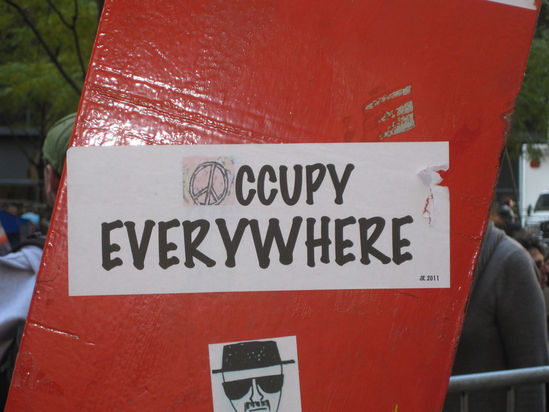 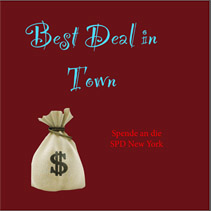